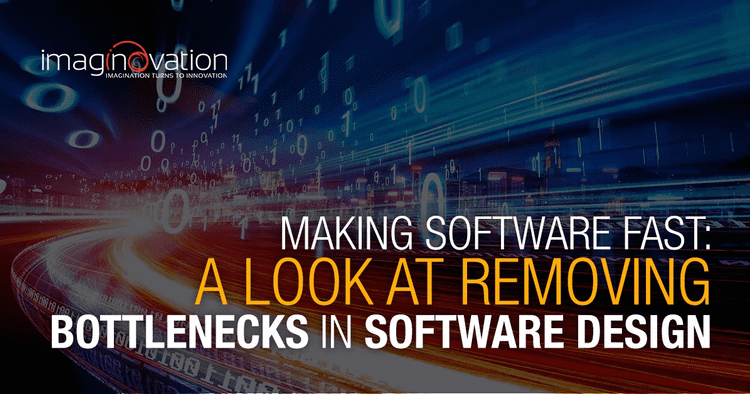 Sluggish software or bottleneck in networking is frustrating to operate. Not only that, but your team members are sitting around waiting for slow programs to process — or even open — which wastes their time and your money.

What are Bottlenecks in Software Design

While everything can’t move as swiftly as we want it to, we can make programs operate faster by doing bottleneck analysis and removing in the software engineering design. Here are some of the most common bottlenecks and how to fix them.

Other Causes of Bottlenecks in Software Design

Outside of programming, many things can cause software to operate slowly. These are merely a few common ones to check if you’re experiencing problems.

If you’re looking to make your software faster, talk to us about clearing up some bottlenecks.