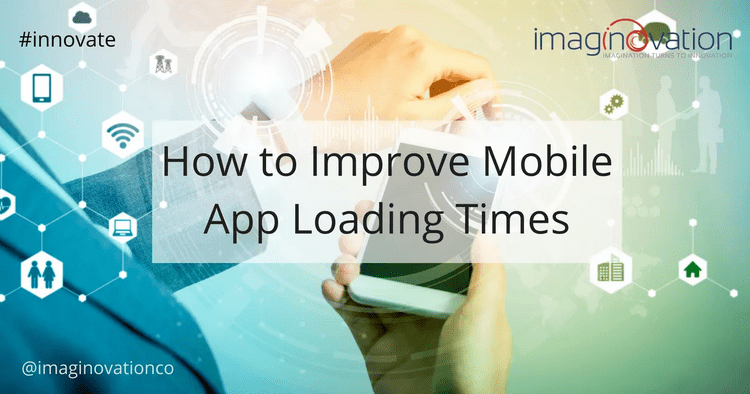 What is your mobile app load time? or How fast does your app load? If it’s too slow, you’re losing money.

Apple’s App Store requires your app to load within 15 seconds, but ideally, it should be faster. An often quoted 2009 study by Akamai showed that 47 percent of consumers expect a web page to load in 2 seconds or less. That was in 2009, our attention spans have only decreased since then. Studies have also shown that 25 percent of people would leave a brand due to unacceptable load times. Hence optimized android and iOS app performance is a need of today’s times.

While some users might sit patiently for a few extra seconds to wait for a mobile app to open compared to a website, counting on that fact could cost you. Users are quick to abandon a site or an app and search for a competitor.

Studies show that slow loading times significantly decrease conversions on both web and mobile Consider this information from the Akamai study:

You’re convinced you need to improve your load time. Now, how do you do that? Here are several things to examine for a faster app:

While you work to improve your load times, you can also do a bit of magic to make load times feel faster to your users. Most people are sitting with a timer as they open an app; they only want to click on it and have it open quickly. You can make it feel faster with a few visual tricks:

There are a few different programs you can use to test your app load times, and we’re happy to assist you with it during your app build process. When you examine the app load data, keep an eye out for the following:

Fix your slow app and with help from our team. Contact us to find out how.